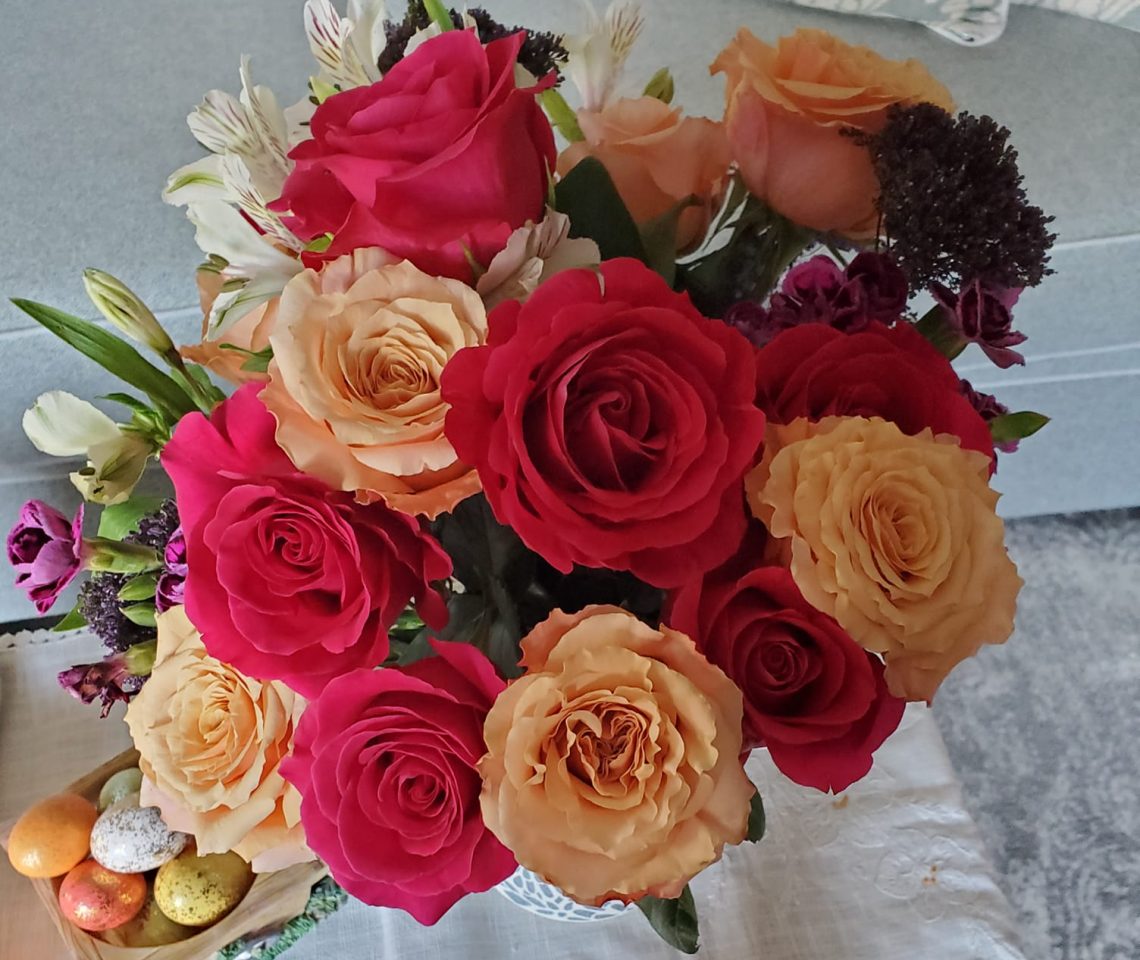 Day 11 – Come and listen to a story about a car that’s dead…aka never, ever, ever give Green Mazda or any of the Green Family Stores in Springfield your business – EVER

For as far back as I can recall, car troubles trigger my tear ducts to respond with crying.  Flat tire – cry. Dead battery – cry. Alternator goes out – cry. You get the picture.  So while the story I am about to tell you sounds made up and is definitely a source or unspeakable irritation, there is a bigger and more profound thing that happened throughout the past 2 month saga (and yes I really did say 2 MONTHS) – never in the entire process did I even once tear up.  There was no crying whatsoever – not even a sniffle – and for that I am calling it WINNING.  Maybe this cry baby is growing up after all?  Maybe not, but I didn’t cry and there is little else to find rejoice-worthy in this story – so let’s just take a second and savor my maturity.

So, about 2 months ago (maybe 3 months because I have a vague recollection of something happening in February but I’ve blocked it out so we will just stick with 2) our “newer” car – a Mazda 6 Station wagon – would just not start.  One day it would start and run fine, the next day no joy – would not start. We did several things in those early days to rectify the problem – changed the starter motor, checked the battery life, changed out a corroded wire TO the battery, changed out a couple relay fuse thingies (I’m sure there is a better name, but that is what I’m calling them). And all of these “solutions” would work for a time and then a few days later – the car wouldn’t start. Talk about frustrating – there was no predicting when it would decide to not start and both Terry and I had been stranded a few times when this was occurring.  Add to this unfortunate issue – our  “old” car was also acting up – overheating for no apparent reasons and a couple other issues – but we knew it was on its last leg so we were less concerned about this – plans to replace the old car were already in the mix of our budgeting decisions, so that was less of a “thing”.  However, when the “new” car no longer works – the “old” car becomes THE car and you can see the problem here.  ALSO, we had begun the move out to the woods – so what used to be a 2 minute commute to school and work for me became 30 minutes each way and you want a reliable mode of transportation for this kind of daily trip.

That’s the background.  Here’s the story:

5 weeks ago Monday – the car stopped for the last time – nothing would convince it to start, and so we had it towed to the mechanic we typically use.  He looked it over and determined that it wasn’t something he could fix because it was a computer issue that was proprietary to Mazda – so we would need to have it towed to Mazda in town for them to work on the car. We did that Friday, April 14th …that was the last time I saw my car. Over the ensuing weeks – yes WEEKS – my care was held in car jail at Green Mazda in Springfield, Illinois.  We could get NO one to call us about what was going on with the car – we would call and leave message upon message, day after day and NOTHING.  No call, no email, no text, no pigeon-delivered message, smoke signal – NOTHING.  It was one of the most frustrating customer service experiences of my life – NO I take that back – it was THE most frustrating customer service experience of my life.

After 2 weeks of not getting any response, I took to Facebook and posted a warning to my friends out in the world to avoid this particular business – this posting elicited a response from the GM of the Green Mazda (who ironically has the TV persona of Mr. Super Nice Guy – but who is ANYTHING but nice and that is about the only Christian way of describing him) over the course of may Facebook postings back and forth he went from commiserating with me, to blaming me for the problems, to apologizing for their lack of communication, to pawning me off on an underling – never addressing the actual issue and never in this time did were we ever contacted by the service department directly.

3 weeks after towing the car into Green Mazda – we (Terry and I) went IN PERSON to the service department.  We spoke with the service manager and tried to ascertain what the issue with our car actually was.  At that point, he told us that there was a wire that needed to be replaced to the main relay box and that we were looking at about a week before it would be repaired and about $300 for the repair and labor.  That was Monday, May 1st –.  With that information in hand, we proceeded to a DIFFERENT automotive sales location (we have purchased our last 2 vehicles from the Green stores – but even being repeat customers did not prove leverage in accomplishing anything) and replaced the “old” car with a beautiful Chevy Captiva which I’m in love with and enjoy driving ever so much. 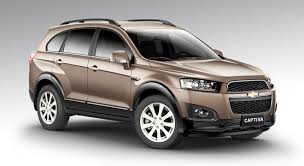 A week after the in-person visit – still no information on the status of the car.  So we call AGAIN – and FINALLY connect with the service manager who informs us that a repair will be not $300 but $3,000!!!!!!  The entire relay box has to be replaced and rewired and the part is on back order with no ETA, so even if we decided to fix it, there was absolutely no way they could tell us when it would be fixed.

And so my friends, my brother-in-law towed it off the Green Mazda lot 3 days ago.  He has it in Decatur, looking to see if there are any other options.  We still owe a little bit of money on it, so we are paying that off and will probably just sell it for parts.  So depressing.

We were down to just one working vehicle at that point and not sure what to do, but Terry was able to purchase a used truck for just running around in for cash yesterday – so that was a relief and we are once again a two-car family.  Terry is thrilled because he’s wanted a truck since I’ve known him (probably before, but I can attest for the last 10 years). I am thrilled with the Chevy.  The only fly in the ointment is the payoff of the Mazda – but it isn’t much and in the scheme of things just one more check on the list.

I know I’ve written a lot on this matter – and I apologize if it is long winded – but I want to have a record of the situation.  If I can leave you with anything after this journey into the world of the bizarre – it would be…if you see this sign and building

Drive as far and as fast as you can in the other direction.